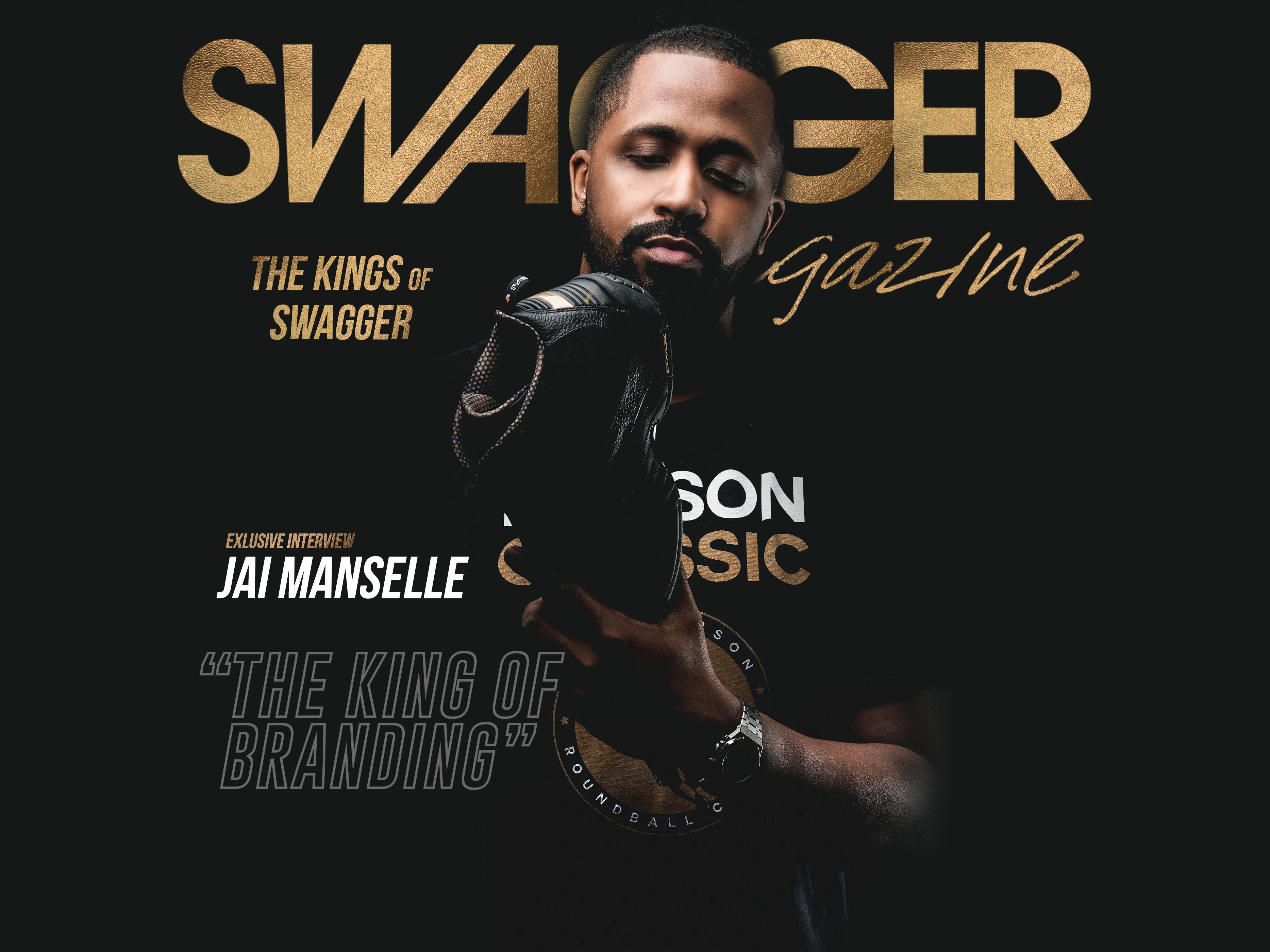 #KingsofSwagger: How Jai Manselle’s ‘Hustler Mentality’ Turned Him Into ‘The King Of Branding’

Think good music is the only thing you need to have a platinum album and sold out concerts? Think again.

Now more than ever, branding spells the difference between success and failure –  not just in music but in practically any field.

Or have seen his name in front of Rap Snacks, a chips company with unique flavors and hip-hop icons on the bag.

Surely you’ve experienced the music, media, fashion and tech he’s had his hands in creating.

Dubbed as the “King of Branding,” Manselle has worked with some of the world’s most recognized names in various industries, including Sean “Diddy” Combs, Apple, DJ Khaled, Migos, FOX Sports and Allen Iverson. Part of his job is to help musicians, athletes, and businesses develop and project a sharper public image.

Manselle himself is as interesting as his clients and collaborators.

“I’ve always had a hustler’s mentality,” says the serial entrepreneur. “When I was a small kid, my mother told me that I could have anything in the world, I just have to figure out how to get it.”

Spoiler alert: He did figure it out. As a teen, Manselle was living, breathing and eating music. But he found his true calling in something else. After seeing how some musicians with a major record deal went dead broke because their record label kept pushing back their album, he decided that he would initiate change.

Through his strong entrepreneurial spirit and gritty attitude, Manselle pushed himself to learn how to circumvent the major labels. He taught himself the necessary skills (Photoshop included) and got in touch with the right people to help artists release independently and promote without the label. It was the birth of what we now know as Manselle Media.

“The whole industry quickly started shifting to this model a few years later, but those early days were what built my reputation and created my branding consultancy out of necessity,” he said.

Manselle hasn’t stopped growing and learning since. He got his Bachelor’s Degree in Public Relations from Hampton University before pursuing his Masters Degree at Harvard University. A creative force with big ideas, he’s continuing to sharpen his tools in the real world. He says there’s nothing magical about his path to success. He keeps on emphasizing the value of hard work.

“There’s always someone who’s better, more talented, more connected. You can’t control that. What you can control is your hustle. Outwork everyone. But, do it from your heart. Not from a place of fear. If you don’t love it, you’re doing it wrong or it isn’t for you,” he says.

Aside, from music, Manselle has recently made a significant impact in basketball. He is the founder and co-owner of Allen Iverson Roundball Classic, the most watched All American game of 2018 (50 million views!). This paved the way for an opportunity to design shoes for Reebok.

“We came up with the idea of being the only All American game with a signature shoe. I sat down with Xavier Jones, Rebook’s head sneaker designer and we reconstructed the classic Answer IV (aka the shoe Iverson stepped over Ty Lue in) into a high performance, lightweight sneaker,”

To say that the shoe is a big hit is an understatement.

“The players wore them in the game and fans were trying to buy them off their feet. I’ll never forget Allen’s face when he first saw them,” he added.

The King of Branding is not showing signs of slowing down. he’s got a lot of disruptive and innovative concepts in the horizon, including projects in the basketball space that he can’t talk about quite yet. He also has investments in tech and fashion. We can expect new flavors and more rappers from Rap Snacks, too!

Given the opportunity, Manselle says wants to someday work with Elon Musk, Jay-Z or Quentin Tarantino.

“I had some meetings about working with Louis Vuitton a few years back. Never fully panned out. Especially now that Virgil is there, I think that would be incredible,” he added.

Manselle wants nothing more than to make an impact in the industry and in the world.

“I always say that it’s not about money. When I die, there is going to be a dent in the earth that wasn’t there before me. A dent with my name on it. I work every day to shift the culture and create real change in the world and industry that will be there long after I am gone,” he says. 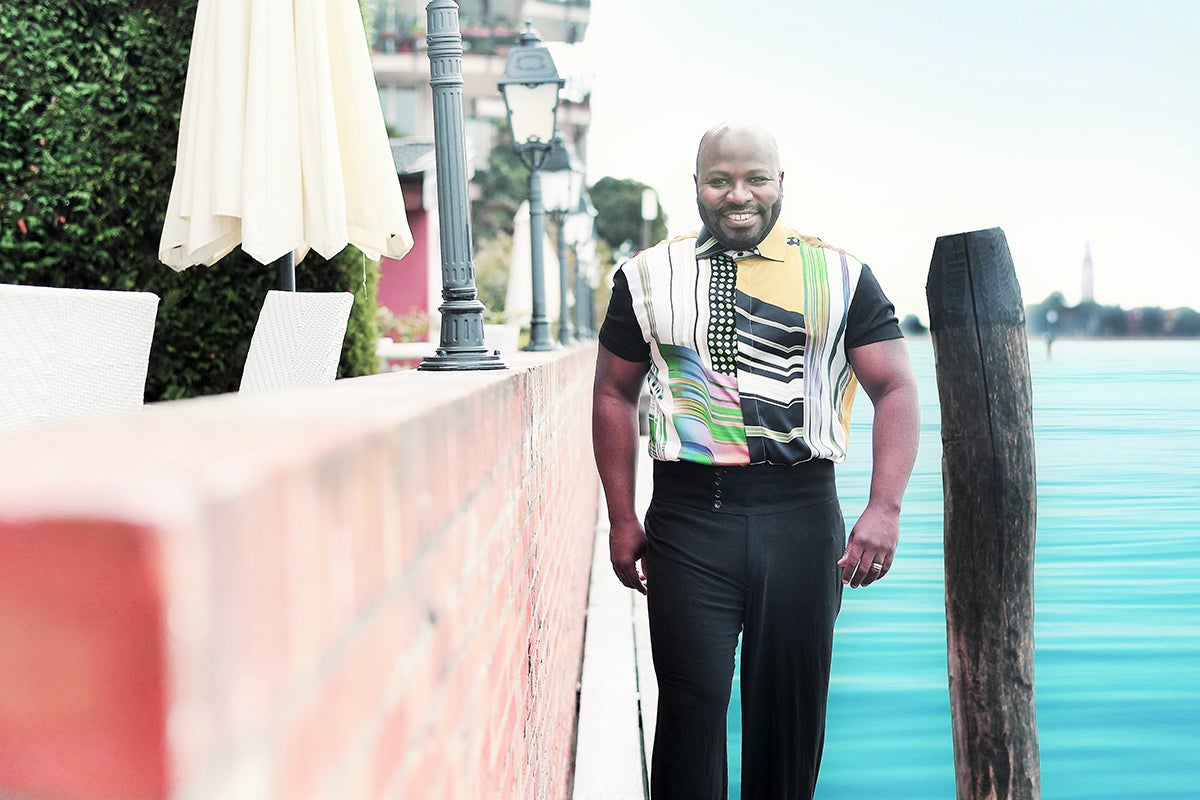